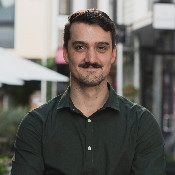 The Serverless Framework has seen a lot of changes over the last few months. The team released a 1.0.0 beta which simplifies and improves the framework.

In June I wrote about deploying a Serverless v0.5 project. Deploying a v0.5 project was a convoluted process. The new deployment process introduced in the 1.0.0 beta is simple.

The Serverless Framework separates environments through stages. A stage allows you to separate and isolate a project’s AWS resources.

The Serverless Framework now deploys all resources, functions and endpoints with CloudFormation. This is a major improvement that helps simplify the deployment process.

Deploying a Serverless 1.0.0 project has one step:

If you have deployed a v0.5 project in the past, the new process will delight you. The Serverless team have done a great job identifying a pain point and removing it.

Now that we can deploy a project, lets look at automating it. Automating deployments is easy with TravisCI. The first step is to create a .travis.yml file.

Let’s take a look at what happens when we run a deployment on a new project. The new deploy command has four basic steps. 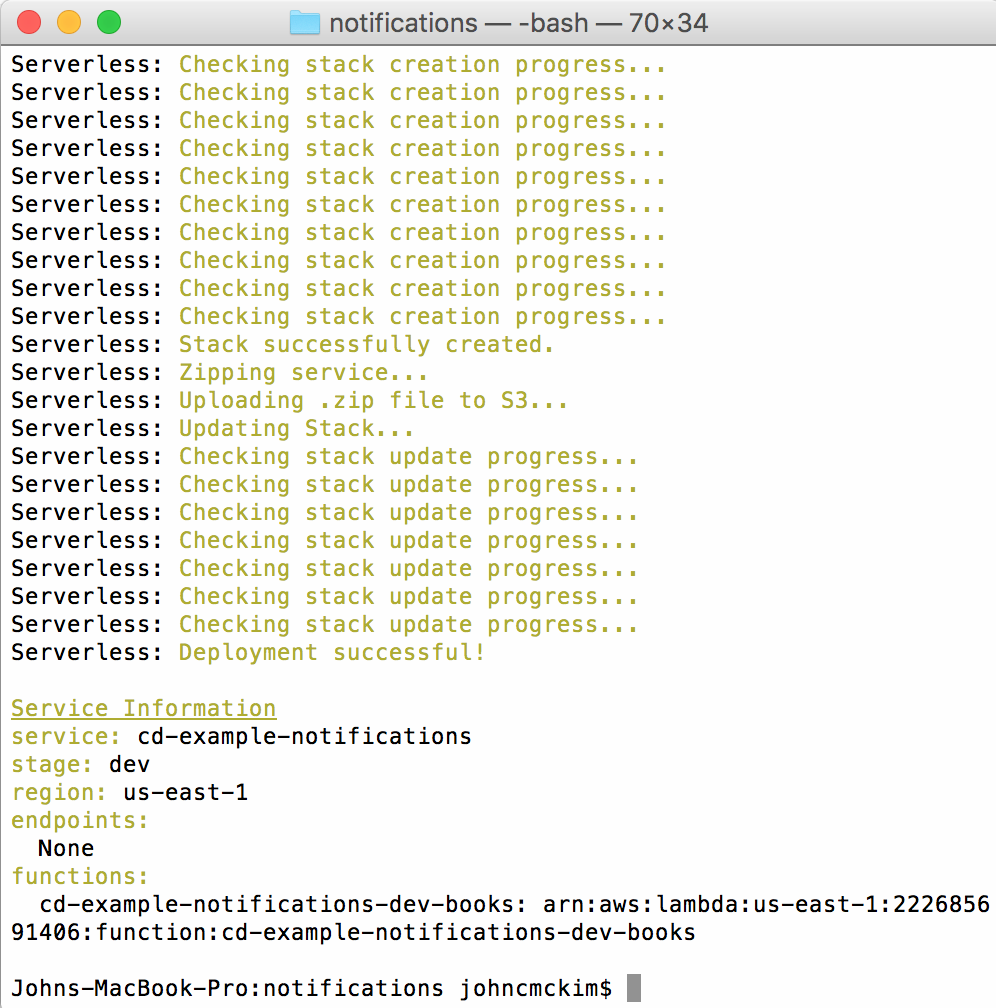 If there is a problem deploying your project, the CloudFormation will attempt to rollback. Be aware that this does not always work.

Using CloudFormation for all resolves has also simplified the removal of AWS resources.

This removes the S3 bucket containing your code and the CloudFormation stack.

If you have used Serverless v0.5 there are some differences to be aware of.

Using CloudFormation for all resources has changed how the API Gateway resources are deployed. There is now a separate API Gateway for each stage. This means you will now have a different URL per stage. If you were only changing the path on your client, i.e. /dev to /prod, you will need to update your code.

Using CloudFormation for all resources has also changed how the Lamnda functions are deployed. There is now a separate Lambda function for each stage. Version 1.0.0 does not yet support Lambda versions and aliases. But there are plans to implement it.

The code for this post is available on Github. The repo is part of a new Gihub organisation for Serverless Examples. I am aiming to build a set of useful examples of various serverless frameworks for the community. I would love help with this, so if you would like to contribute add a response or message me on Twitter.